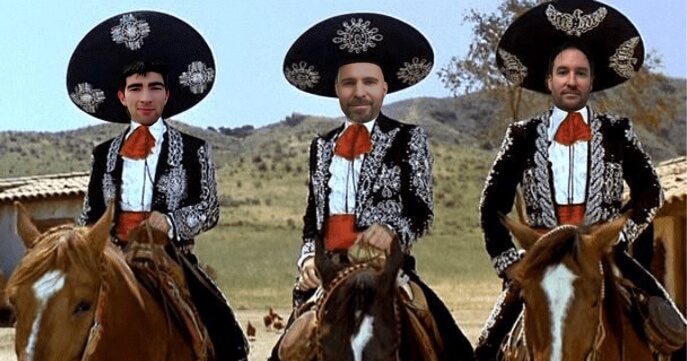 Over the last year, Digital Fusion have taken on three new developers, to bring our wonderful team up to now total 19.

All three of the ‘newbies’ came to us with varying backgrounds, both in terms of their careers to date but also their previous exposure to FileMaker.

We are proud to have them on our team, and to follow is a little bit about each of them…

Reis is unique amongst the three of them, in that he’s joined as a ‘remotie’, but he also came to us with a huge amount of experience in FileMaker.

He’s based out of Lismore, which is in the northern section of NSW, around a three hour drive from Brisbane. This means he’s not too remote, and he gets to catch up with Morgan and Sam from time to time.

Although Reis was a promising orchestral percussionist in the Sydney Youth Orchestra, he went on to study and work in graphic design before eventually finding FileMaker as the ultimate creative platform.

Reis comes to us with a wealth of experience in FileMaker but one of the appeals of joining Digital Fusion was to extend his knowledge, and learn from our team, so we are stoked we can help him out there.

In his time away from work, Reis is active with his partner and two dogs, with the dogs taking a starring role in many a Zoom catchup. Reis is also into cross fit and running, so keeps an active life away. One of his life goals is to buy a property in the Northern Rivers region and have horses on it.

The claim to fame for Reis when he joined DF was that he had never seen or touched snow. In his recent trip over to Christchurch, he held great concerns that he would be very cold, so had to borrow ‘winter clothes’ from his brother in law. It was pointed out that he was a month or two away from our coldest days, and he was pleasantly surprised how mild it was. He has yet to see or touch snow. 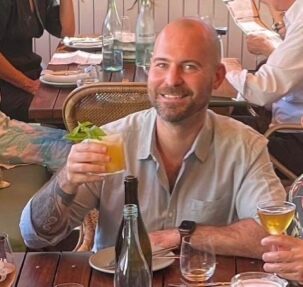 Andrew is the ‘young one’ of the three, but where he lacks in age, he makes up for in height, topping out at an impressive six foot six inches (1.98m). This has made him very handy as the architect who designed our offices, installed windows that nobody else can reach.

Coming to us with a Mechanical Engineering degree plus a number of years working for a company that designed and inspected ceilings, Andrew understands what makes FileMaker such a valuable asset to a business. Although not having used FileMaker previously, he’s taken to it quickly, and has already seen how we transform clients efficiency.

Andrew is very active in the church, playing in the band, and getting roped into all different sports teams. He’s also a regular bike rider, commuting to work each day is 30km plus round trip.

Andrew’s claim to fame, he is the first ever employee of DF that is younger than the company itself. 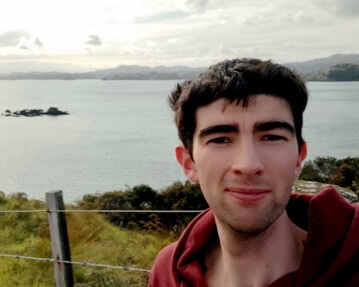 Glen’s our ‘newbie’ in terms of his time with Digital Fusion, but he comes to us with a wealth of experience, both in terms of IT, but also understanding what makes businesses tick.

Having been in Auckland for the last few years, he’s relocated to the beautiful Cass Bay in Christchurch, and is loving the 15 minute commute to work each day. He’s also loved getting his teeth into FileMaker, and working with clients.

Having spent his early years studying and then being a builder, he now has a vast array of tools in his garage that are gathering dust.

Glen’s claim to fame is that he was once an avid reader (before having kids) but had never read a Jack Reacher novel before winning a competition to meet the author when he was touring NZ. Awkward.

And he may, or may not, have played THE starring role in a traditional fairy tale… 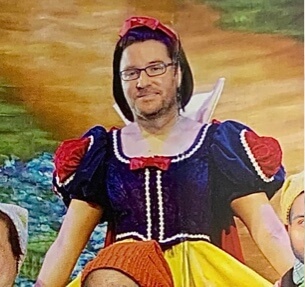