Earlier this month FileMaker Inc released a toolset to allow us to turn databases built for FileMaker Go into standard “apps” for iPhone and iPad.

That is to say we can now turn a database into a standalone app which, just like any other app, can be downloaded and installed in one step. No FileMaker Go app needed.

Well, what does this mean for you, in your business?

If you’ve got an FileMaker Go solution, or considering having one built, we can turn it into one of these apps with a fairly modest amount of work so that you can set up new devices by simply installing a single application. No more needing to install FileMaker Go, then the database; no more creating an icon shortcut that jumps through Safari before opening your solution. Basically:

There’re a few subtleties too like, the fact users can’t close the database and end up back at some dashboard of database templates that come with the standard FileMaker Go install. And if you’ve been using a special launcher icon, you might have noticed that iOS puts a link back to Safari in the top left of the screen – that can be confusing and users sometimes hit that by mistake and end up leaving the app.

All round it’s just a big improvement in usability and deployment. 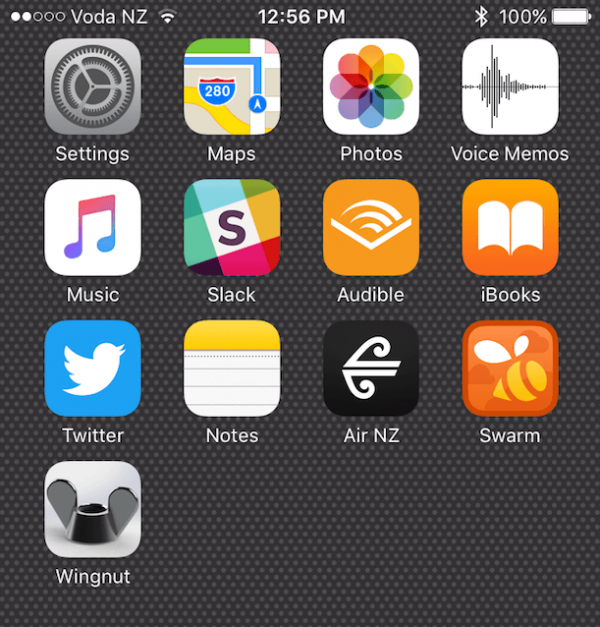 But there’s something else this also means, and the implications could be huge…

You can now create an app using FileMaker that can potentially be sold through the Apple App Store.

Granted, you’re going have to ensure it meets Apple’s strict guidelines for usability, design, content and so on. And it’ll need to work out of the box, whether or not the buyer has a FileMaker Server, at least to some degree. And turning something you’ve built or had built for your own use into a standardised solution takes a lot more work.

But this opens the door for FileMaker apps to be distributed and used much more widely. And yet users may not even know they’re using something built with FileMaker—which is as it should be, after all, you don’t know what platform or programming language your current apps are written in do you?

So with this SDK (Software Development Kit) there’s now an opportunity to productize FileMaker based solutions as apps like never before. And while I don’t think we should just jump in and try and produce every solution, there may be some nice opportunities.

The Thing I Love Most…

The very fact that FileMaker Inc have put this out reinforces the recognition that FileMaker is a software development tool — no, sorry that’s old school, I mean, “app development” tool and not just a “desktop database”. 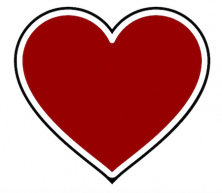