It seems like just yesterday that we posted that we had added to our team, and here we are again, adding to our team: this time we get to welcome two new comers, Madeleine Voice and Andrew Mills.

It’s worth noting that we felt we had maxed out in our "Paul" brigade, now totalling three, so have moved onto the name of Andrew, hence new-Andrew is being referred to as Andy.

Anyhow, onto welcoming Maddy and Andy to the team...

Maddy is like a lot of DF’ers, having had a previous life in a totally different career before seeing the light to become a FileMaker developer.

She has Bachelor of Plant Science degree from Lincoln University here in Canterbury, and pursued a career as a triticale breeder: for those who don’t know what that is (and in all honesty, that’s 99% of us), we’ve provided a very helpful link that explains.

While working in the seed breeding industry Maddy could see first hand the need for solutions that would give her a smarter way of working. There had to be a better way to work with data than pen, paper, and Excel…

We love it when people come to software development knowing what the “need” is because there is real understanding and purpose behind their motivation.

Keeping Maddy busy outside of work, is her two year old daughter, Juniper. The backstory to Juniper's name is that there’re four generations of women all named after botanicals, i.e. Ivy, Hazel, Rose, Daisy, and Daphne. 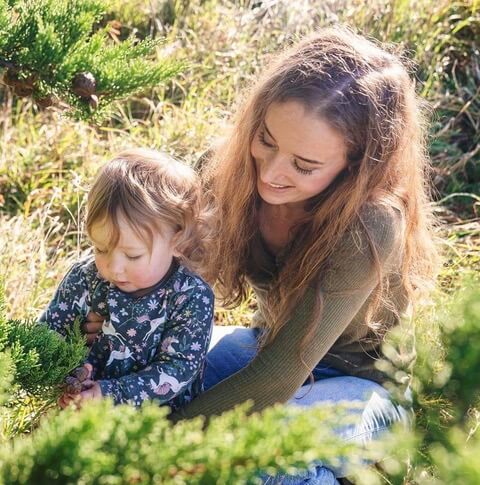 Also on the hit list of interests are yoga, maintaining her extensive house plant collection, and snowboarding.

The real claim to fame that only came out in passing conversation is that Maddy once competed in Muay Thai, including four official fights, plus a broken foot. She’s one person you don’t want to mess with. 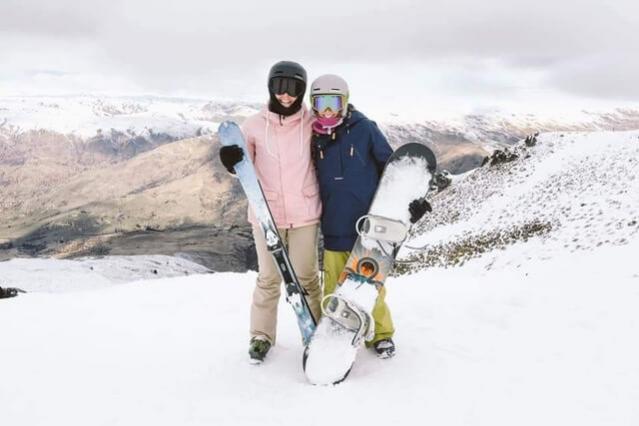 Like Maddy, Andy comes to us with an interesting career path, having spent 8 years in geotechnical instrumentation. Once again that takes some explaining, but after a quick search of what it actually means, we/you will be even more lost (inclinometers, piezometers, tilt meters, beam sensors etc etc). Let’s just say that Andy has a friend in Paul Hutton, who joined us with a previous career in geology (and now 20+ years as a FileMaker developer).

Andy made the switch to IT a few years ago because, in his own words, he "loves technology and achieving results that would otherwise be unobtainable." We like that too!

In his spare time Andy gets up to all sorts of mischief, but one of his passions in life is his role as a volunteer firefighter. He’s currently based at the New Brighton Volunteer Fire Brigade here in Christchurch. 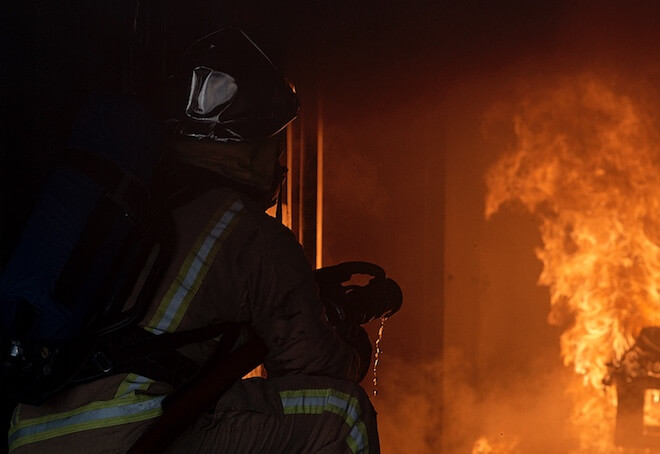 Andy is also somewhat of a water baby, in what seems like every water pursuit. This has lead to his claim to fame, that being once chased by a humpback whale. We are pleased he survived, and gets to join the team. 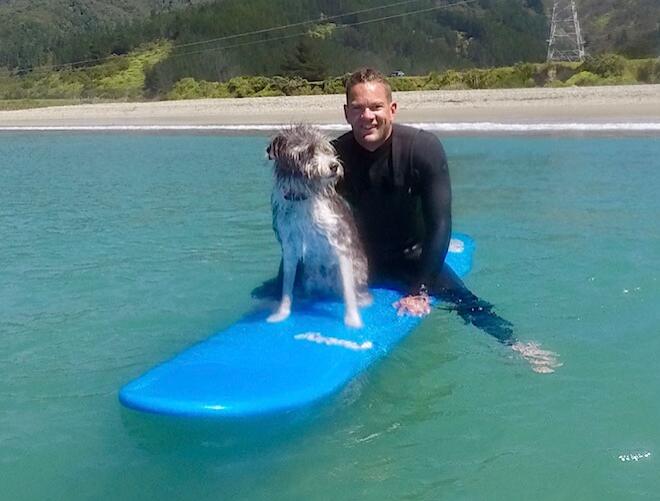