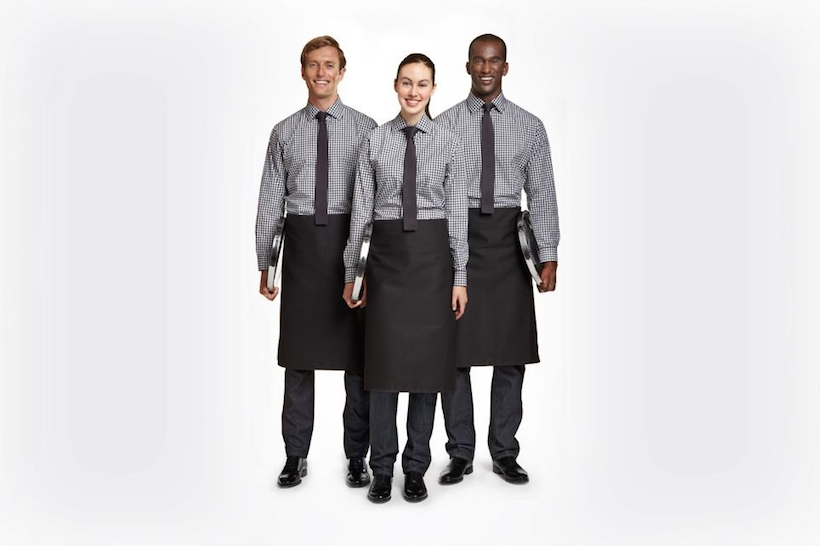 When a client contacts you from New York and their website displays the most beautiful looking food, your ears (and eyes for that matter) prick up.

Sonnier Castle are that client, approaching us to give them a hand with their self developed FileMaker database.

So what leads someone half way around the world to Digital Fusions front door step. In this case it was an article written by Daniel Wood on the ever popular Weetbix blog.

Daniel wrote a very enlightening piece on sending email out of FileMaker using Mandrill. David from Sonnier Castle picked up on this, realised he needed a hand, and got in touch with Digital Fusion.

David needs to send out emails to his servers (the human variety) to see if they’re interested in working and then another reminder if they don’t respond. Then he also sends them out emails if they’re booked, on hold, the event is cancelled, or they’re no longer required. The emails they get contains buttons (more often that not yes/no) that they can click, and the response is brought back through to FileMaker all using Mandrill.

As Mandrill is the engine that sits behind MailChimp, it has all the smarts that Sonnier Castle needed to make emailing out of FileMaker a breeze.

The work we did was exclusively around the Mandrill integration, expanding on the original idea David had and adding our knowledge of both FileMaker and Mandrill. We put together the technical processes, and David worked them in with his user interface, a great combination between developer and client.